We know for a fact that biological and psychological needs drive our existence. More specifically, by our desire to fulfill our needs and live a joyous life. We need food and water to survive; a roof over our head to satisfy our need for comfort, and exciting activities to fill our need for self-fulfillment and … Read more Have you ever wondered what lasting happiness looks like? Have you ever wished to achieve authentic well-being? Each of us -no matter the race, culture, or socio-economic background we were born and raised in – want a happy and joyful life. The only thing that differs is the means through which we achieve it. While … Read more 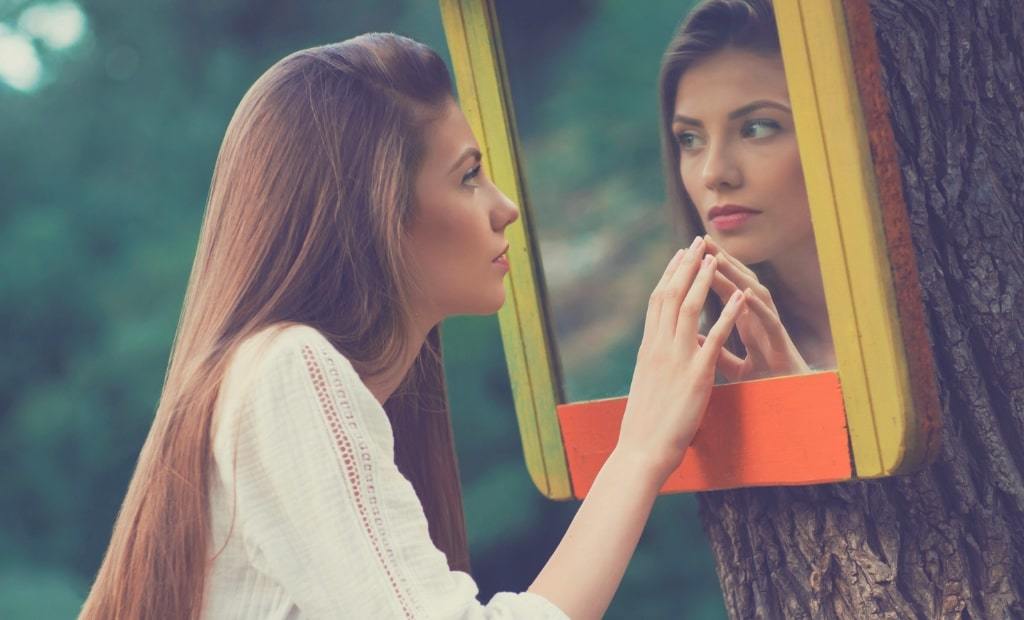 I think you’ll agree with me when I say, learning how to love yourself isn’t something that happens overnight. It took me many years to realize and feel the effects of not loving myself. The moment of realization was heartbreaking for me. I didn’t have a road map on how to mend my heart, but … Read more

​Have you ever witnessed an event so devastating that it shocked the very core of your personality? Or perhaps you’ve heard about the struggles of those who’ve been through trauma. Despite getting past a traumatic event, some people never really manage to recover completely. Fortunately, there is a way to overcome trauma and find happiness … Read more Do you feel alone, even when you are surrounded by people? You are not alone in feeling lonely. According to a study from the loneliness experts at the University of Chicago, over half of all Americans feel lonely. That is a lot of loneliness out there. Many people feel alone. So what causes those feelings … Read more Loneliness sucks! Being lonely means feeling isolated and apart from the people around you. Even those with many “friends” are subject to loneliness if they feel the value of those connections is superficial. Almost everybody will feel lonely from time to time. But we typically cycle in and out of the feeling of as life … Read more Does doing the right thing make you happier? How do we even know what the “right” thing to actually is, in a world that seems to be slipping further into hatred, mistrust, and apathy on a daily basis? The answer to these questions might be to look back to the past, rather than forward to … Read more Overthinking is evil. Like the whispers of a devil, it pretends to help while just making the situation worse. Overthinking leads to rumination. Rumination leads to action paralysis.

Want to learn how to stop rumination?

Unfortunately, the cure for overthinking is as complex as the cause.

But follow these 7 steps and you can slowly but surely rid yourself of the poison known as overthinking and rumination.

Sidebar: One of the simplest ways to reduce rumination is to declutter your mind. This book can help you make that happen. Every single feeling of perception – of touch, of smell, of color – can be traced back to a particular set of neurons.

Stimulate those neurons directly and a person’s perception of reality can be controlled.

In the 1940s, neurosurgeon Wilder Penfield experimented with the brains of his patients. He sent mild electric shocks to their somatosensory cortex.

Science fiction takes brain stimulation technology to its extreme – fully immersive virtual reality. Want the user to feel as if he's actually boxing, not just waving his hands in the air? Sense his arm and body movements. Then stimulate the neurons responsible for his fist and arm when he gives a hit and the neurons responsible for his head and nose when he takes one.

But why limit direct stimulation of the brain to physical perception?

Stimulate the brain’s happiness centers and BAM – you’ve got happiness on demand.

You can purchase a direct brain stimulation device online, plunk it on your head, pick a brain region, get zapping, and enhance your mood, memory, and attention.

You can spend 25 years working hard in order to make your life perfect and finally get those happiness neurons firing as much as you want, or just maybe, you can use tDCS for 25 days.