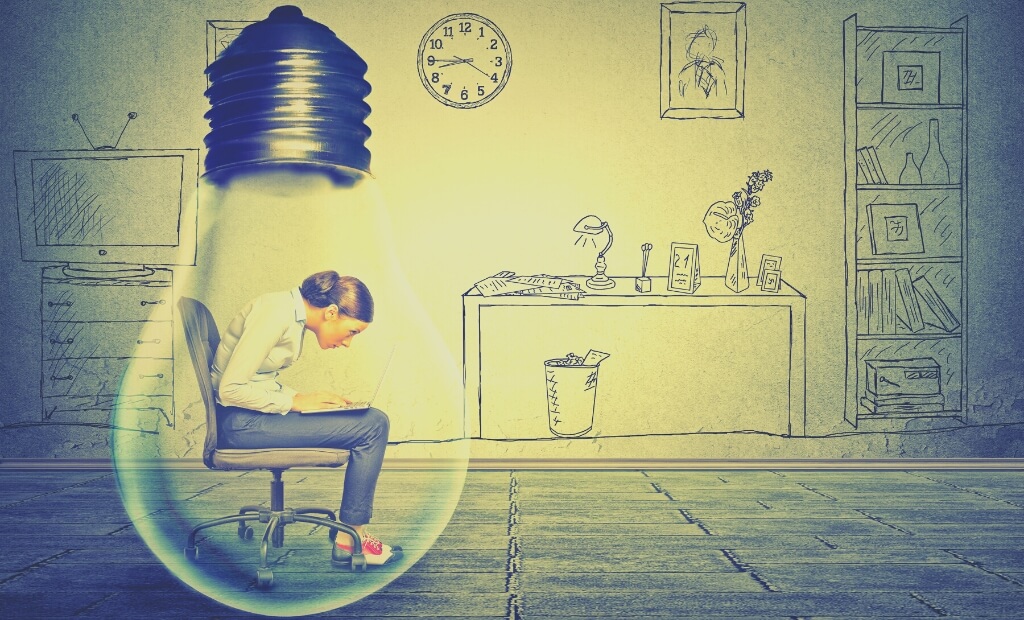 When most of us hear the word “introvert”, our minds automatically shift to thoughts of someone who is antisocial or shy… perhaps even rude. Yet, after years of research and writing on this topic, I’ve come to the realization that these are misconceptions. While introverts do like their space, it is not because they don’t … Read more Respect is a word that is thrown out a lot.  As children, our parents were always telling us to “show respect” and “respect our elders”.  As we entered our formidable school years, teachers and counselors were always preaching “respect for others”, stressing the importance of being kind to everyone… especially those who seemed lost, lonely … Read more No matter what point we are at in life,  most of us have a tendency to question things… sometimes more often than necessary.  Still, if you’re asking the questions, you must be seeking something more. Even if you think you are happy… are you really? Are you living your life to your fullest potential? Taking … Read more I chose to write this article on the best mental health apps for 2023 because I refuse to not be happy this year. I refuse to let senseless worries eat me alive anymore. I refuse to be complacent with my fluctuating weight this year. I think you will agree that we all get a bit … Read more Unless you grew up living under a rock, most of you have at least heard of Mr. Rogers and his show, Mr. Rogers Neighborhood. After its original debut in Canada, the show aired in the United States on February 19, 1968 and ran until 2001. The series targeted pre-school children ages 2 through 5, teaching … Read more If you’re reading this article, you’ve likely been tested as a parent at some point.  No matter what age your child is, they will challenge you… whether it is intentional or not.  This is particularly common with children ages 2 and older. Maybe you’re wondering why your toddler is happy one minute and throwing tantrums … Read more Now that we’re getting back into the swing of things and socializing more freely, you and your partner are likely itching to have some fun with other couples again! For many, it’s been far too long and so it’s important to re-cement these relationships with some of our favorite double date ideas!  Whether low-key, culture … Read more I remember being a child and thinking there were monsters in my closet or hiding under my bed. The fear was so real that my heart would race and my palms would sweat, as I called for my parents to come to my room. Can you relate? I’m betting you can… since teraphobia is very … Read more Have you ever asked somebody what they are afraid of and their answer was, “nothing”? That’s doubtful. In fact, I’d wager to say every single person on the planet fears something… and these fears may change as life does.  For instance, I used to be afraid of clowns. Now that I’m a mom of young … Read more