Karma’s rules are simple—what goes around, comes around.

Here’s another way to put it: “Do unto others what you want them to do unto you.” In short, be good to the world and the world will be good to you.

In this post, we share with you 25 karma memes that demonstrate what it means to get what you deserve. Karma is not always a bad thing—there is good karma and bad karma. Ultimately, it’s just payback for what you have been giving.

1. Getting a kick from karma.

Have you ever experienced karma square in the face like this? It’s a straight up kick, and you can’t do anything about it because you know it’s your fault.

Take it from Doc Sheldon—there’s no reason to worry about payback. You have got karma on your side, and it will pay out anyone who has done you wrong.

We laughed so hard at this meme that we actually thought that karma might punish us for being insensitive. Send it to your friends if they tell you a story about someone who’s pissing them off.

Here’s another one with the same instant payback. What’s with people kicking things like petulant children? I guess we ultimately end up getting what we deserve.

5. What goes around comes around.

Karma is a wheel, and what goes around comes around—just like this never-ending cycle of craziness!

6. When karma starts to box.

For every action, there is an equal and opposite reaction. That might be physics, but it’s also karma!

We aren’t saying you should gloat—but you can definitely sit back and appreciate all the payback that karma gets for you.

Who’s laughing now, girl? Self-owning might be the ultimate manifestation of karma in action.

Wow, talk about instant payback! It might not have been karma who got the revenge, but that guy in 301 is a stand-in.

Karma doesn’t just kick—it also slaps. Be ready, because you never know when the hand of justice is going to swing.

Talk about getting what you deserve! Even worse than getting wet is the humiliation of having your entire plan backfire.

Here you go—karma at its simplest. The thing is, there’s a pretty simple solution for karma: Just be nice.

It’s easy to get mad when someone pulls out in front of you, but road rage is never the answer. Don’t worry—eventually karma will get them. 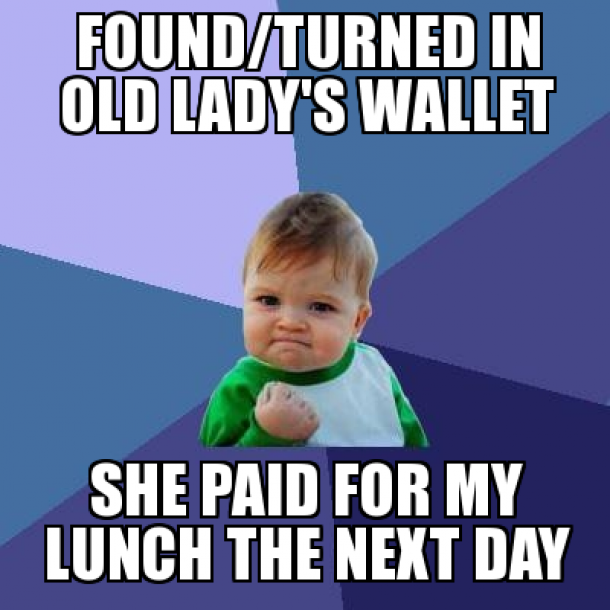 As we said, not all karma is bad. Good karma comes to people when they really deserve it. And even if it doesn’t—there’s never any reason to be anything but nice.

Kudos to the guy with the fast reflexes! Karma doesn’t take long—as soon as you deserve it, it’s there to smack you down.

This guy definitely deserved what he got—which ended up being a face full of drink and a few laughs.

Who knew that cats have to deal with karma too! Why can’t we all just get along? 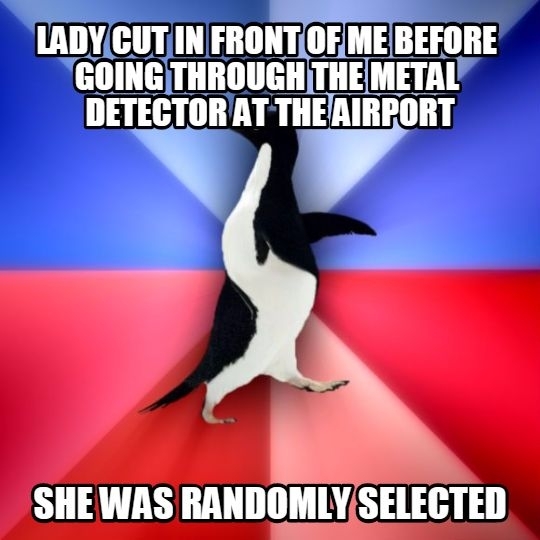 When someone does you wrong, just let it go. Don’t worry—the universe will sort everything out eventually. 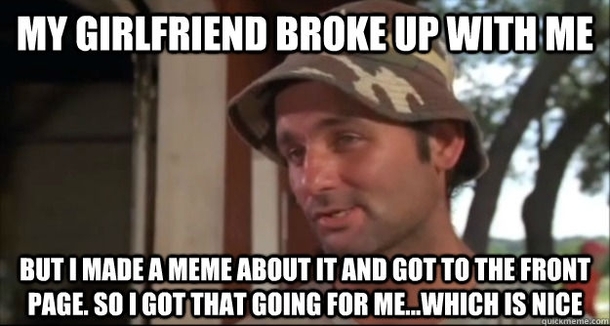 Nobody likes being broken up with—but hey, a front-page meme means instant fame. You’ll have your pick of the ladies in no time.

This will be our little secret. If karma isn’t working fast enough to satisfy your sense of justice, I guess you can take things into your own hands. Just be careful, because karma might end up coming after you!

It really does feel good to see people get what they deserve. But at the end of the day, it’s probably best to have some compassion. After all, everyone makes mistakes, and it’s only a matter of time before karma gets you, too.

This is a simple lesson that you’ll want to keep in mind. No matter how good or bad things are going, the tables will eventually turn.

Instead of taking things into our own hands, all we have to do is leave it to karma. We can even start wishing karma on the people we meet!

Again—not to gloat, but sometimes it can be downright hilarious when people get what they deserve.